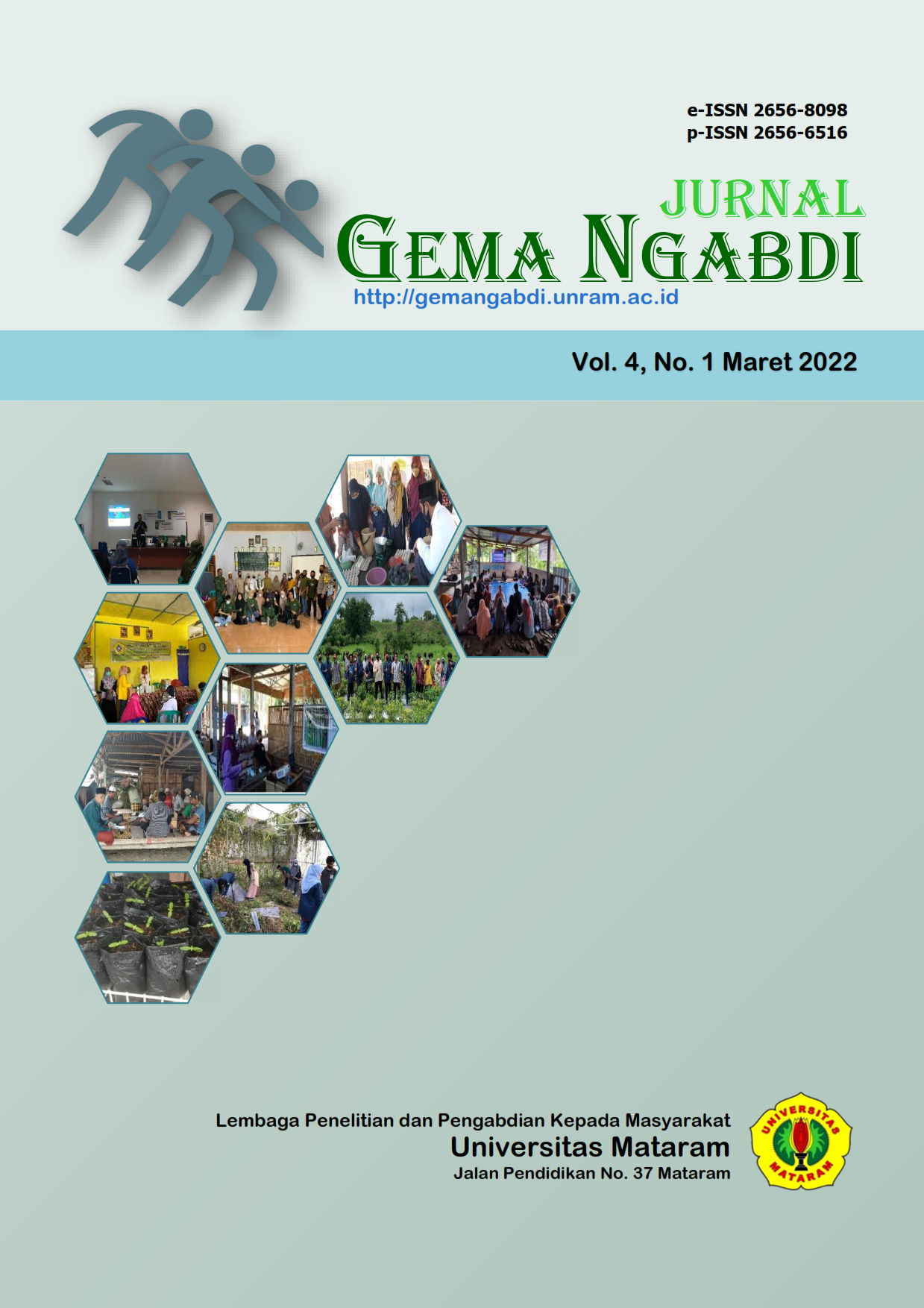 Background: Morbus Hansen (Leprosy) is a skin health problem that is still often found in the people of West Nusa Tenggara. Leprosy is caused by various factors, including personal hygiene, water conditions, and nutrition. In addition to being infected by Micobacterium Leprae itself, hygiene factors and initial therapy will determine the success of treatment and the prognosis of the disease which will then affect the health and quality of life of the community. In the research that has been done, it is said that leprosy in Indonesian society, especially Nusa Tenggara, is still very large, even many people do not know about the disease and come with a certain level of severity. Situation Analysis: Health workers play an important role in disseminating knowledge of leprosy (Morbus Hansen) which has begun to appear at a certain level of severity, which can affect the quality of life of sufferers. Through this educational activity, it is hoped that there will be an increase in public knowledge about early detection of leprosy which may appear with an already poor prognosis and complications that affect the success of further therapy. Approach Method: The approach steps taken in this program consist of counseling the general public regarding the early detection of leprosy (Morbus Hansen) in the Sumbawa community at the Manambae Hospital. Results and Conclusions: Of the 20 questionnaires distributed, only 3 got a score of 75 and 17 others got a score below 50. After education was done in the form of watching videos simultaneously and reassessment 15 people got a score above 50 and 5 people got a score below 50 Visitors who are skin and sex polyclinic and general poly at Manambae Hospital have very little knowledge about Morbus Hansen, this can be seen from the results of filling out questionnaires before being given education. There is a very significant comparison between scores before being given education and after being given education. In medical principles prevention is better than cure, so it is important to conduct education with the aim of preventing disease. 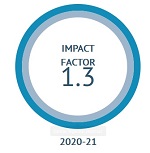 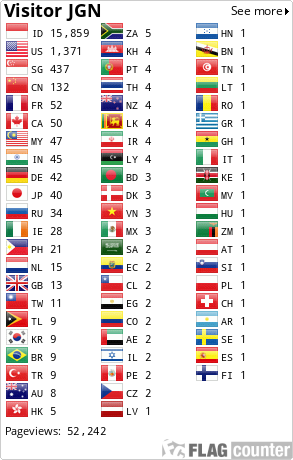